Long-term effects of marijuana on brain and body

I have no interest in even trying to smoke weed. But neither do I oppose its use, especially for therapeutic purposes. Yes, the key is moderation. Definitely not for kids though… Great post! 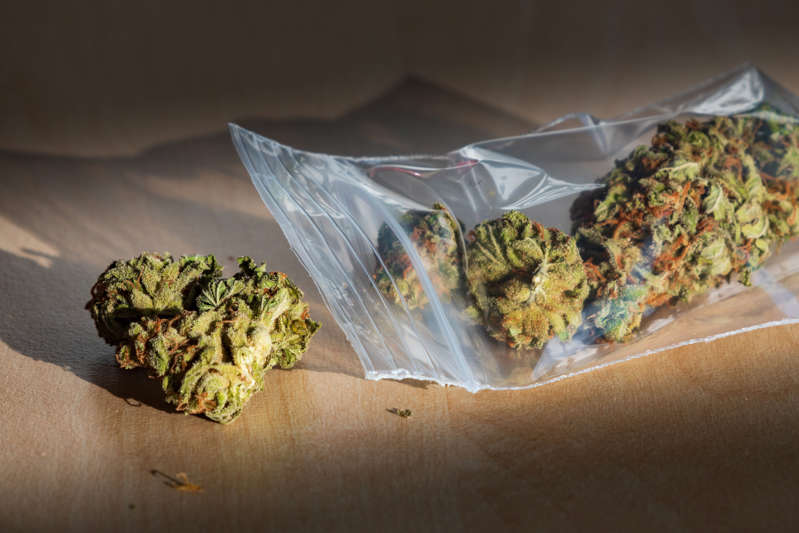 There’s a lot to be said about that Socratic statement “Everything in moderation. Nothing in excess,” especially when it comes to tripping out on weed.

Marijuana or cannabis is psychoactive, meaning it’ll screw your mind if you take too much in excess and don’t exercise moderation. You’ve got to get the “high” right and this means self-discipline.

Long-term weed use is a lot more dangerous than it is fun. Ask doctors and they’ll tell you the same thing. A lot of medical studies show the long-term effects on the brain and body make marijuana dangerous to a lot of people.

These long-term issues with weed have to do with THC or tetrahydrocannabinol. THC, which triggers the marijuana high, mimics substances called endocannabinoids the human body naturally produces.

Endocannabinoids control the production of neurotransmitters in the human brain. Neurotransmitters are chemical substances that facilitate communication between the brain and the central nervous…